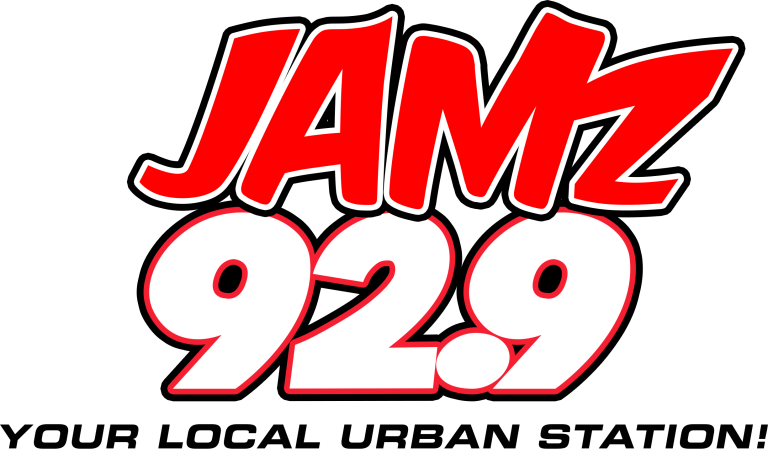 How To License Your Music 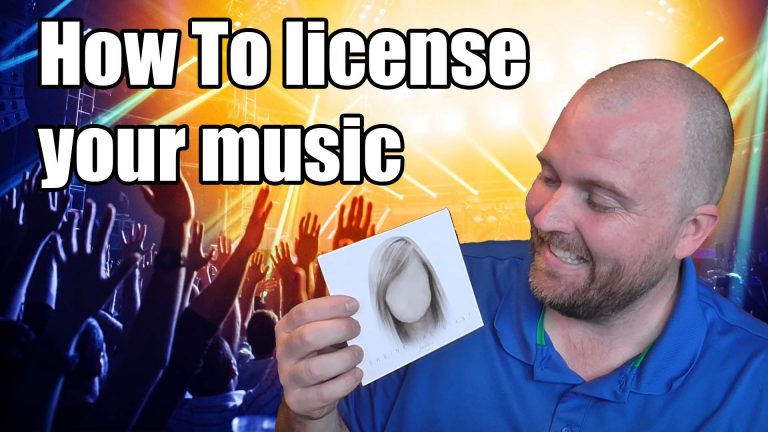 License Your Music is a big part of civilization. Centuries had passed but music survived and even grew to greater heights every single decade. As a matter of fact, the demand of music has been rising very steadily in the past 10 years and it will continue that way in the foreseeable future. It comes along with the big amount of revenue the music industry is currently getting year after year. It is an unstoppable force as people always look up for the next great artist around the corner, thus continuing the cycle and the relevance of music. The demand of music content is at an all time high. The global music revenue since the turn of the century has been steady. The currency is measured in billions.

As the technology grew, music got more technical, complex and in demand. Others take credit for using music they don’t own. Nowadays, independent musicians are well aware of protecting their work for legal purposes. Through music licensing, you can be ensured of your asset/work being protected legally.

During the music licensing process, there are terms that would be discussed by the groups involved. If you are an independent musician, you would be the licensor. You are the one responsible of the music created, thus you are the copyright owner of the licensed work. A licensee would be the music licensing company as they would be the one who will distribute your work to other industries. They will also collect the royalty fees as distribute them back to you if your music is included in live performances, TV shows, ads, campaigns, video games, etc.

Non-exclusive contract allows a second party to distribute your work and it doesn’t prohibit the licensor to sell their music to other music licensing companies or licensees. An independent musician can sign a non-exclusive contract to multiple companies using the same music content. Non-exclusive contracts are generally used to prevent an individual from being locked into a restrictive contract before their work gains popularity. This type of contract is designed to protect music artists from being taken advantage of in the early stages of their respective careers while on the process of getting their music out to larger audiences.

There are also cases which involves direct payment for used music content. This is called Sync Fees. Sync fee is a license granted by a holder of a copyrighted music to allow a licensee to synchronize music with visual media such as ads, films, TV shows, movie trailers, video games, etc. For example, a video producer is in dire need of music content for a certain project and is in a limited time of finding one.

In these cases, the artist and the music licensing company will be contacted directly for the possible use of the original work and negotiate the upfront payment involved. Sync fees can range from a few dollars to a couple of hundred dollars or up to thousands. The payment usually depends on how big and established a company is. If it is a well known company, there is a probability that the sync fee will spike up in value.

We need to understand that businesses nowadays are paying premium for music at an all time high. The influx and revenue generated on different industries are worth billions of dollars and the music artists who got their music licensed will get a big share of that money. The content of music is very important. Every single company need visual and audio content. You can’t do ads, shows and movies without having any music content.

Music licensing brings compensation for assets used. This is called royalty fees. A royalty fee is the payment collected by one party from another for the ongoing use of a copyrighted asset. You can get compensated if your work is featured on live public performances. For every live use of your music, you get compensated as you own the copyright of your work.

Music licensing is the modern way of earning through music. In the past few years, the physical sales had gone down. Streaming music has taken over because it’s more convenient and practical with the help of the World Wide Web. With the rise of streaming sales, the figures that could be collected as royalty fees could spike up in the years coming. In fact, as stated in an Australian financial review website, streaming generated $2.5 billion dollars in US music sales last year, overtaking digital downloads as the industry’s biggest source of music revenue. As stated in the picture below, the global streaming of music is projected to reach greater heights in terms of revenue in the upcoming years.

The internet contributed greatly for the rise of music licensing and streaming. 20 years ago, the distribution of music hasn’t been exactly this big. Television shows and filmmakers are the top two industries that need music content. Today, there are more and more TV shows, films, commercials, movies, ads and tons of video games that need music content. It is safe to say that the internet opened the public eye about the opportunities involved behind it.

One of the most visited sites on earth is YouTube. People use, duplicate, rework, copy, revise and perform music from different artists around the world. It also has an influx of ads which contains music content. To track all these data, YouTube has a Content ID System. If your music is licensed, you can contact this site and they will take a look at their data and see if your work is being used by other parties. As the licensor, you have the authority to take actions such as mute the audio which matches your music, block a whole video from being viewed, track the video’s viewership statistics or monetize the video by running ads against it. Every country has different rules about it. But YouTube runs a lot of ads and monetizing work from this site is very probable.

If you are an independent musician, you must improve and instill professionalism in your craft to get your chances up of being signed by a music licensing company. With billions of dollars of revenue involved today, you want at least a slice of the pie. Monetizing your passion is never easy but taking the necessary steps to make it work is a must to reach success.

Suscribe To Our Newsletter

Get Updates And Stay informed

Miley Cyrus is in mourning after the death of her dog

The former Disney star mourned the loss of her pet, a dog she adopted nearly a decade ago. Today she unfortunately had to say goodbye 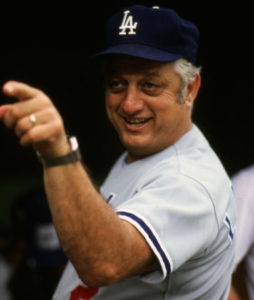 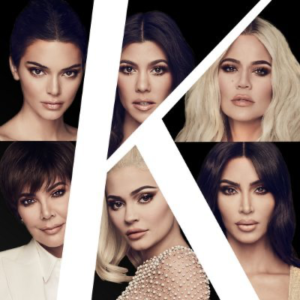